Applications
Made In The

Increase the life-cycle of your structure.

The extensive network of water and wastewater treatment requires structures that are able to successfully contain liquids for several decades while needing little repair work and downtime over the life of the structure.  Concrete is the most common material of choice for many water and wastewater structures.  However, concrete shrinkage cracks create obstacles to a successful structure.  A new water/wastewater structure can face difficulties passing the required leak test and may require expensive divers, inspections and crack-injections.  This not only increases the cost of construction, but can also extend project timelines, leading to delays and reduced owner/taxpayer satisfaction.  Decades of crack repair and maintenance represent a significant cost burden to the owner and headaches with taking a structure out of service while being repaired. Ultimately, the life-cycle of the structure is compromised.  Concrete that should have lasted 50-100 years is being replaced after just 2-3 decades.

The costly cycle of shrinkage cracks, repair, maintenance and deterioration can be significantly improved by the use of PREVent-C.  By reducing, or even eliminating shrinkage cracks, projects can be completed on-time, repairs are reduced, and lifecycle is greatly extended.  PREVent-C can be incorporated into the concrete for all types of water/wastewater structures, including reservoirs, primary and secondary treatment, clarifiers, aeration tanks, and digesters.  PREVent-C is one of the only shrinkage reducers that is NSF-61 certified for use in potable water applications to make regulatory

In order to protect drinking water sources and comply with the U.S. Environmental Protection Agency regulations, the Los Angeles Department of Water and Power constructed two 55 MG enclosed reservoirs to contain water that was previously stored in the open Silverlake and Ivanhoe reservoirs. The first reservoir (East) was completed in 2014 while the second (West) reservoir is scheduled to start construction in 2015. Combined total water storage is 110 million gallons.

Shrinkage cracks were a concern from the onset of the project, given the geographic history of shrinkage issues. Additional concern was warranted since the on-going drought in California made it imperative that no water was lost due to leakage. Also, given the size and shape of the structures, the California State Division of Safety of Dams required regulatory oversight on the measurement and repair of all concrete cracks.

Despite the exhausted efforts and expertise of all parties involved, the leak test performed after the completion of the East Reservoir resulted in a measured 20,000 gallons/day water loss, requiring divers to make costly repairs for weeks. Looking to make improvements for the next (West) Reservoir, LADWP decided to try different crack mitigation technologies to see if they could make an improvement over their current situation. The East Reservoir roof slab was utilized as a real-life testing area to measure improvement in shrinkage cracking as well as impact on placeability, workability, and batching process.

PREVent-C was incorporated into two roof deck slabs. Each slab was 25’ x 25’ x 2.5’deep. The concrete mix utilized in the entire East Reservoir incorporated 1/2 gallon of convention shrinkage reducing admixture (liquid glycol ether). For the PREVent-C test slabs, the liquid SRA was removed and 5% PREVent-C admixture was added to the mix. The two test slabs with PREVent-C demonstrated a drastic improvement over the typical shrinkage cracking the rest of the roof deck and structure was experiencing. 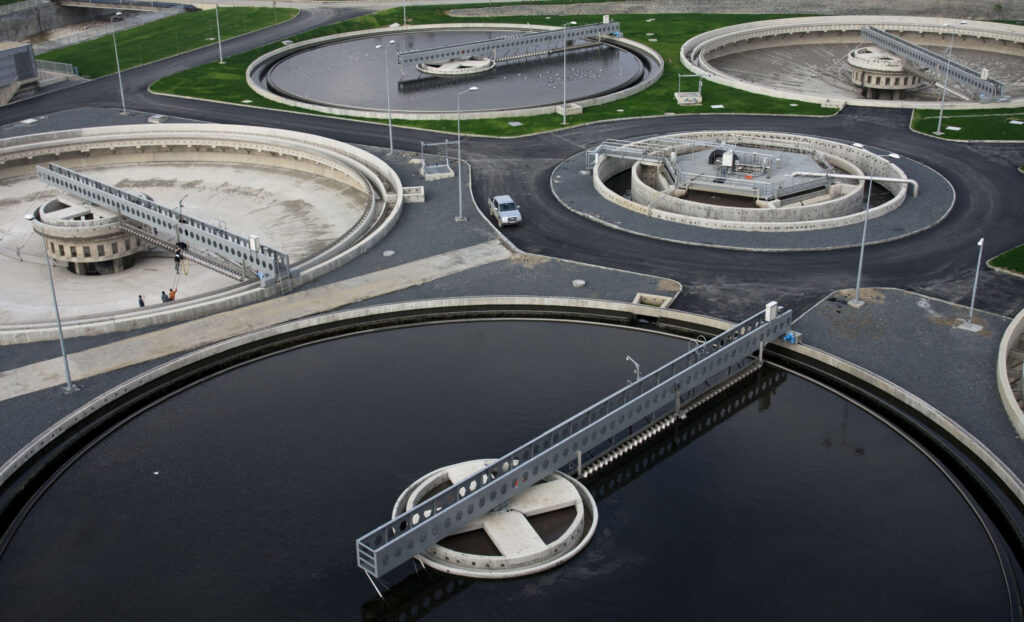 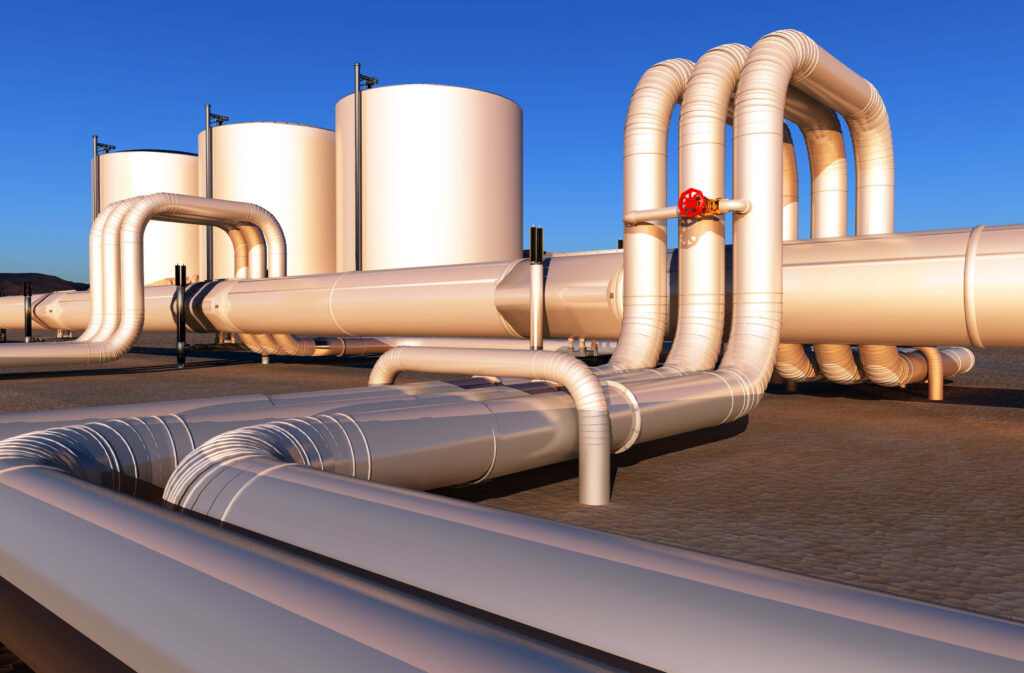 Explore your application. You’ll hear back by next business day.